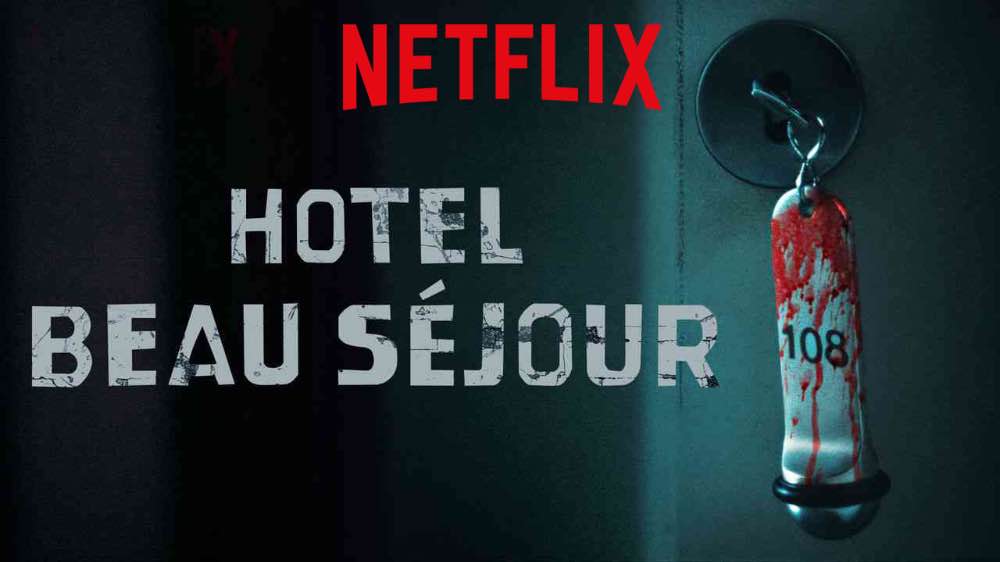 The original series, which is described as the Belgian “True Detective”, is a Flemish-language drama that, “Tells the story of Belgian teenager Kato Hoeven. In the small village of Lanklaar, in Limburg, Maasland, near Belgium’s Dutch border, Hoeven wakes up at the Hotel Beau Séjour to find a bloody corpse in the bathtub – her own. She has no memory of the day before her death or why she was there. She soon discovers that five people are able to see her and communicate with her as she desperately tries to find out who was responsible for her murder and why they killed her.”

Lynn Van Royen played Hoeven in the original series, which launched on Belgian network Eén in 2017. It has also aired on Arte in France and Germany, via Netflix in certain territories and on Channel 4-backed SVOD service Walter Presents in the UK.

The show was a hit with critics and Stephen King praised the drama on Twitter, calling it, “eccentric, brilliant, and strangely touching. Supernatural fare for those who don’t ordinarily like it.” 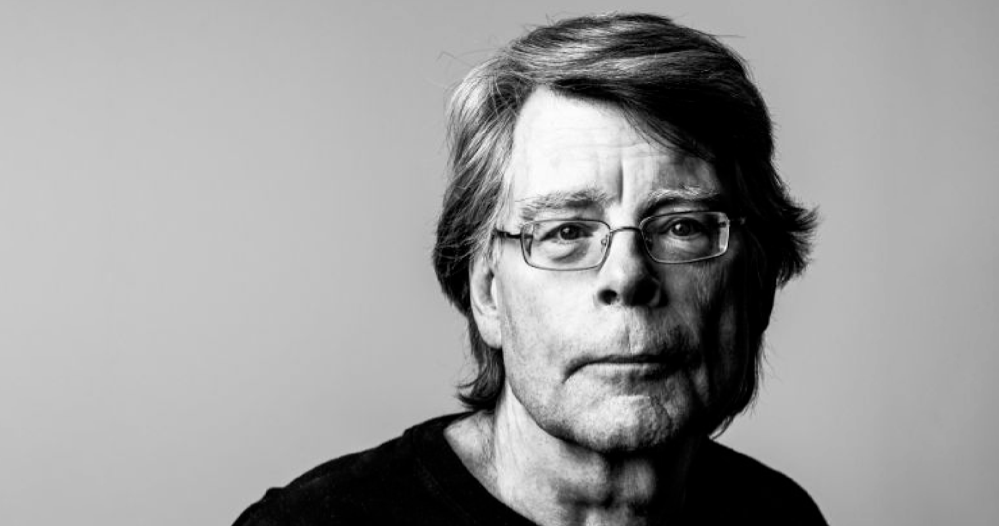